Freshwater Project International was born out of friendship, with the aspiration to bring clean, potable water to every person in Malawi. This organization focuses on improving the health of Malawians by bringing fresh water to their communities while emphasizing the positive impact that good sanitation and hygiene have on standards of living. Read our Q&A […] 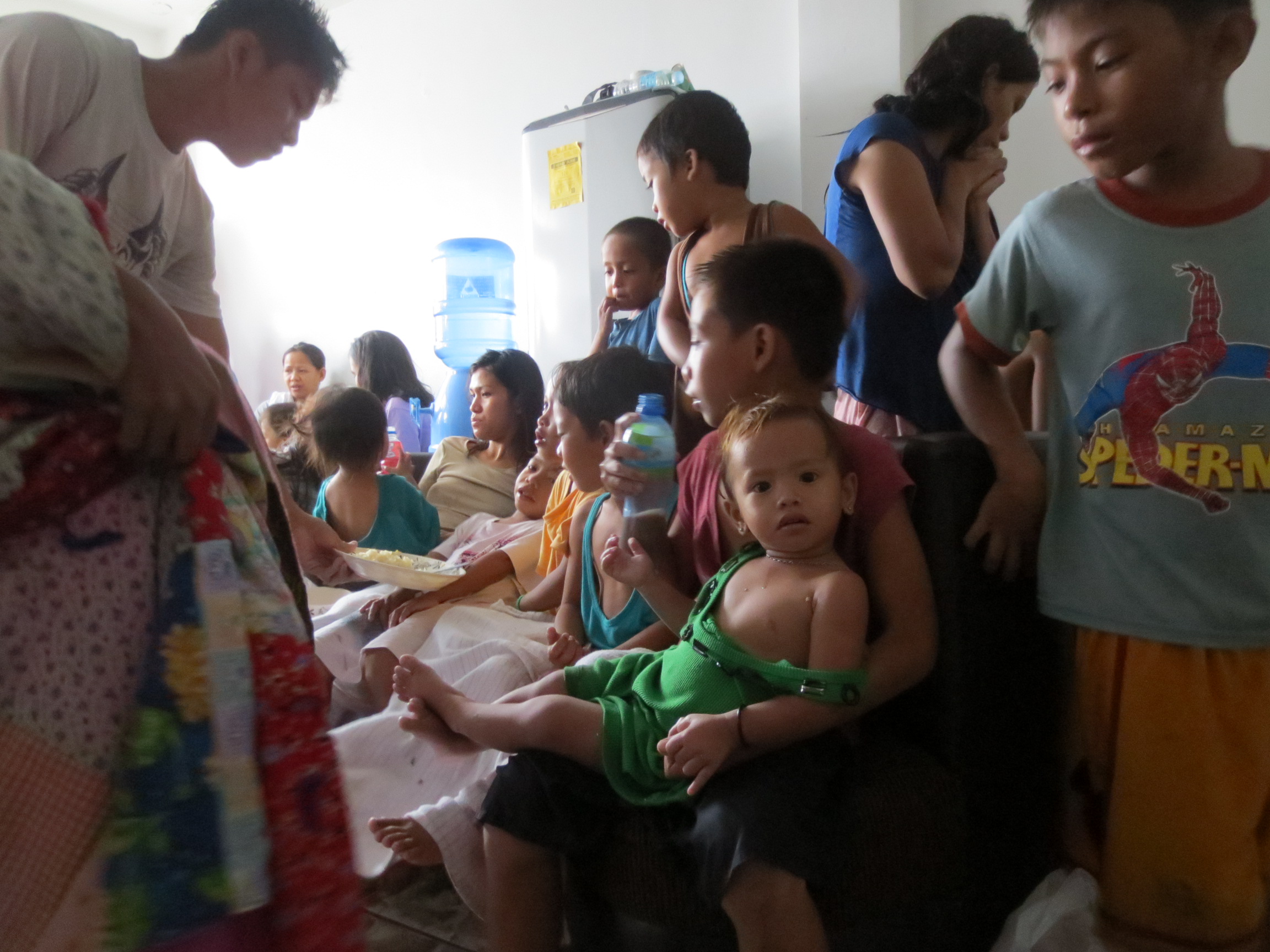 Elsa Thomasma is the Director of the GoAbroad Foundation and an active philanthropist who is living and working in Tacloban City, Philippines. Her vision and drive made it possible to construct a storm shelter in Cangumbang, a village south of Tacloban, that saved countless lives during Typhoon Haiyan (known in the Philippines as Yolanda). As […] 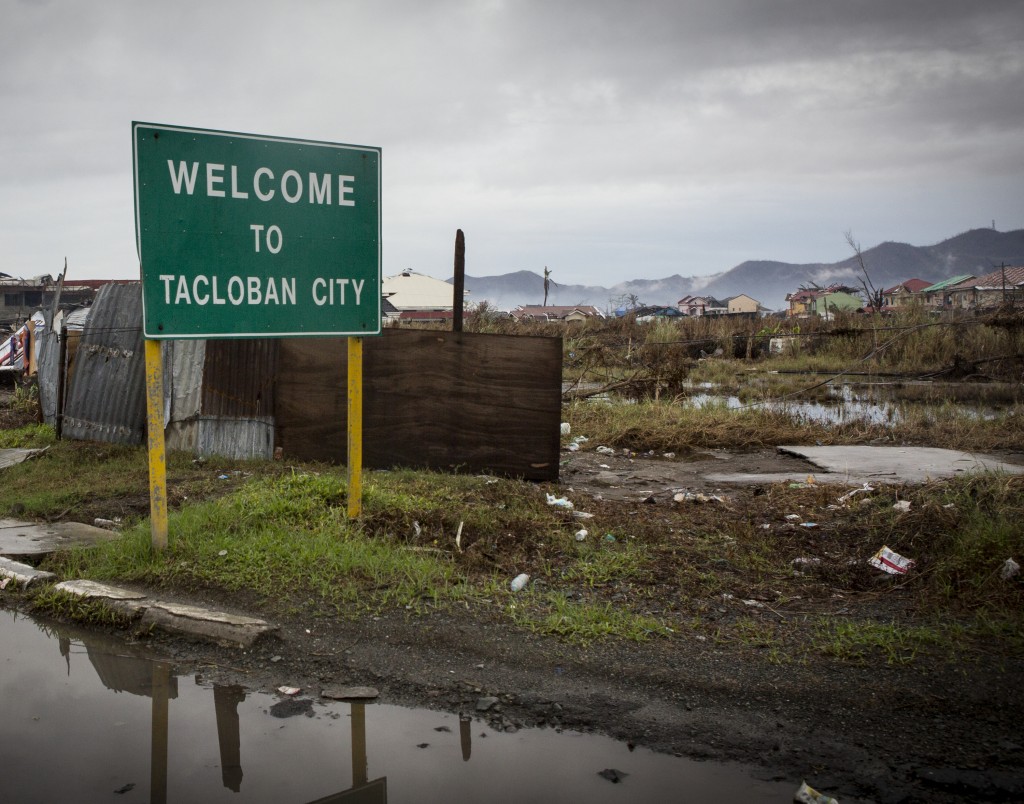 Though locally, people were shocked beyond belief by the destruction, and understandably so, one would think Humanitarian Relief Workers, who have seen multiple disasters in their lifetime, would find the aftermath of a disaster to be somewhat routine. However, for relief workers arriving in Tacloban after Typhoon Haiyan, the devastation appeared anything but routine, as did […]